ELLA is a software tool for clinical interpretation of genetic variants that is developed and in use at the Department of Medical Genetics at Oslo University Hospital. In BigMed, two deliveries are planned that involve expansion of the existing capabilities of ELLA: Using phenotype information for more efficient interpretation of genetic variants, and support for interpreting structural variants.

Clinical interpretation of genetic variants is a complicated process where many pieces of information, often inconclusive and sometimes contradictory, has to be puzzled together to reach an answer. In many cases, this makes the interpretation step the major bottleneck for fast and safe processing of patients’ genetic test results. However, with the aid of proper tools, this process can be dramatically simplified.

ELLA already uses advanced rules to automatically filter out the vast majority of benign genetic variants, as well as to tag critical information for pinpointing the most likely disease-causing candidates among those remaining. However, especially for patients with limited inheritance information and vague or uncertain disease traits, the list of candidate genetic variants can still become large and unwieldy.

Within BigMed, we aim to expand ELLA’s functionality for filtering and prioritizing variants. An especially promising approach involves more comprehensive use of phenotype information, which is the observable traits of a patient. Generally speaking, more exact phenotypic descriptions allows narrowing down the list of candidate genes, and consequently fewer variants to interpret. This depends heavily on good phenotyping tools, which is another delivery within BigMed.

Phenotypes can be used as input to generate lists of candidate genes by simple, established gene-phenotype relationships. More advanced approaches involve machine-learning methods that incorporates other sources of information, such as the known biochemical functions of genes in humans, as well as other species. This can be used to calculate pathogenic likelihoods adapted to a particular patient’s observed traits and genetic variants, and consequently sort the variants with the most likely disease-causing candidates on top.

Although many of these algorithms are still not ready for prime-time clinical use, their use can still be justified in cases where answering times are especially critical, such as in newborns with severe, potentially treatable syndromes. This is thus well suited for another delivery within BigMed, a High speed pipeline for NICU whole genome sequencing.

The use of high-throughput DNA sequencing technologies for small genetic variations in the genome, from single to a few tens of nucleotides, has become very mature, with a precision going beyond earlier methods. However, using the same technology for characterizing changes that affect larger parts of the genome, so called structural variants, has proved more challenging. At the moment, there is no “gold standard” for genotyping structural variants with this technology, leaving it up to individual parties to find their own solutions.

The potential gains, however, are large: Including structural variants with other variants using this technology means that a near-complete picture of a patient’s genetic makeup can be produced in a single run. For certain patient groups, this has proved vital in finding the true disease-causing variants. Including structural variants from high-throughput sequencing thus has the potential to increase the positive detection rate dramatically, while at the same time reducing the complexity, time and cost required to reach an answer.

In BigMed, we are working with a bioinformatics pipeline that will produce structural variant results with a high enough confidence to be used for clinical purposes, as well as ways of presenting and managing the results for clinical interpretation. For the latter, we are implementing support for structural variants in ELLA, alongside existing functionality for shorter variants.

Our plans for ELLA include visual presentation of structural variants with critical information gathered from external and internal sources, as well as ways of filtering out technical artefacts and benign variants. The analysis process will also be tightly intertwined with the use of structured phenotypes described above, which will be especially important in whole-genome approaches. 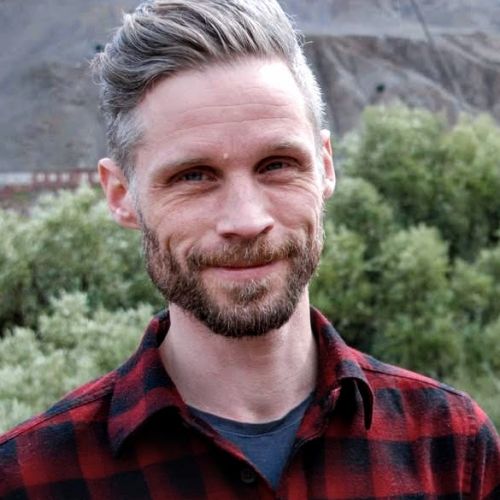 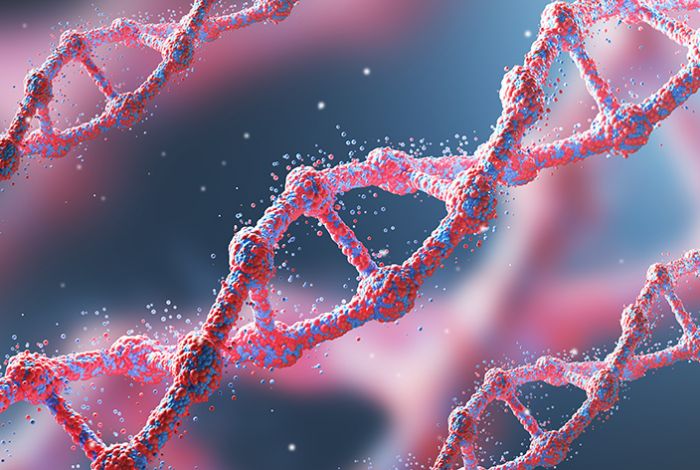 Rare genetic variants underlie many congenital presentations. A growing body of evidence supports the use of whole genome- or whole exome sequencing for early molecular diagnoses of neonates and children with life-threatening